Skip to content
Home | travel blog | Paris Off the Beaten Path: 5 Unique Things to do in Paris

Paris Off the Beaten Path: 5 Unique Things to do in Paris

One of the most visited, most popular and most instagrammed cities on earth, Paris truly deserves all its fame and glory. A single visit simply won’t do to appreciate the city to its fullest. Spend a few weeks or even months here when you can. If remote work is an option for you, head to Paris.

There are plenty of hotels and apartments in Paris  that you can book for the duration of your workation. As a city with something for everyone and every taste, it is impossible to be bored here.

Granted there are several thousand blog articles written about Paris but we couldn’t help ourselves. We’ve decided to join the bandwagon and create one more article about Paris. This one is not about the Eiffel Tower or the Louvre or the Bateaux Mouches…

This is about Paris off the beaten track and all the less famous things you can do here. Here are our top picks:

Note About Traveling During Covid-19

We are trying to stay updated with the latest travel restrictions during this crazy time, of the coronavirus, that has hit the tourism industry hard.

But as rules for visiting a destination change quickly, it is important to check with your government websites to see the latest travel restrictions, requirements, and travel advisories.

They will have updated information on the latest covid 19 vaccine, whether or not you need to present a negative covid 19 test.

Travel Plans can change quickly, I’ve had 4 flights canceled, so stay updated with the latest travel advisories before you start booking things in your destination.

Go Museum Hopping (and we don’t mean the Louvre)

Paris is an art lover’s paradise. In addition to the Louvre, the city is home to around 130 museums. We kid you not! Of course, it won’t be possible to see all of them unless you’re moving here. So here are some of our favourites.

A large art museum housed in a converted Beaux-arts railway station, this beautiful building is home to a great collection of impressionist paintings by famous impressionists like Claude Monet, Edouard Manet, Edgar Degas and Auguste Renoir. They also frequently host events like concerts, lectures and temporary exhibitions. Spend a day or two admiring all the amazing artwork here.

Yes, these two men are famous but their art is not for everyone. Look up some of their famous works online before you venture off to this museum.

This funky glass and metal building is soaked in beautiful bright colours. It is one of the largest modern and contemporary art galleries in all of Europe and is usually open until 9pm. So, you can make an evening out of it.

If you’re a history buff, head here. This museum is in a marvellous medieval mansion from the 1300s and contains several artefacts from the middle ages.

The Orangerie museum located in the Tuileries garden is a treasure trove of impressive artwork. It’s most famous residents are Monet’s magnificent water lily murals

Explore the Spooky, the Mysterious and the Macabre side of Paris

Unbeknownst to many, Paris has a large stockpile of spooky, mysterious and strange things to do. Here are some of our recommendations.

In the very heart of underground Paris, there is an insane labyrinth of tunnels that contain the remains of millions of Parisians. The bones were moved to the Catacombs from the Saint Innocents cemetery that had been overflowing after 10 centuries of continuous use. The catacombs have been open for visits since 1809.

Arguably the most well-known cemetery in the world, Pere lachaise is the final resting place of many of Paris’ famous former residents including Oscar Wilde, Edith Piaf and Jim Morrison. The cemetery is also a popular place for people who love walking in nature (weird right?)

Go on a haunted tour of Paris

Although it may seem a bit touristy, Paris has amazing guides that offer haunted and ghost tours in the city. Expect to walk  through neighbourhoods where some of the city’s most spine-chilling incidents have occurred including ghost sightings. These guides are great storytellers who will regale you with some of the creepiest stories in Parisian history (if that’s your thing). Even if it’s not your cup of tea, try and soldier through it as the stories can be very interesting. For e.g., did you know that the demon barber of Fleet Street may be based on a real life Parisian from the 13th century?

We don’t know if he was truly an alchemist, but according to history, he had a keen interest in alchemy.

Book sellers in the 1600s may have portrayed him as an alchemist to sell more books. Whether legend or fact, this medieval home is worth a visit

Eat your way through Paris

When you’re in Paris, your meals shouldn’t just be an afterthought to calm your rumbling stomach in between museum visits. The city is the proud home of some of the best restaurants, bars and eateries in the world. It is next to impossible to be disappointed by Parisian food unless you walk into some of those tourist trap restaurants.

No matter which area you’re in, do your research on Google or Tripadvisor before you pick a restaurant. Do not go for anything with a review score of less than 4.2 on Google.

In addition, remember that Parisian food is not just French cuisine. People from all over the world live in Paris and you’ll easily find great food from almost every part of the world.

The Parisian eating culture is relaxed and informal (unlike what most people think) and it is more about gathering around a table with good food, wine and cheese. Some of our favourite restaurant picks in Paris include:

Paris has way too many restaurants to pen down here. Your best option is to just use Google maps to find the best restaurants in the area you’re in rather than always planning ahead.

Do not forget to sample some Parisian boulangerie delicacies. A simple pain au raisin or millefeuille from an authentic neighbourhood boulangerie can be a yummy breakfast treat. Don’t fret about weight gain. In Paris, you’ll most likely be walking it off.

We’re hardcore foodies here and believe in making food a focal point of our travel recommendations. In Paris, you can sample some of the world’s best cheese.

Fun fact: France has over 450 varieties of cheese!!!

If you’re on a limited budget, avoid tasting tours. Just head to a fromagerie in your neighbourhood and ask the store manager for recommendations based on your tastes and preferences. Most fromagers are proud of the products they showcase and will be more than happy to offer suggestions. Brie and Camembert are world-famous.

Try them for sure but don’t forget to sample other famous french cheese options like Roquefort, Bleu d’Auvergne, Reblochon, Mont d’or and Selles-sur-cher.

If you can afford to splurge a little on a cheese tour, book a cheese tasting experience with a professional cheese expert or connoisseur who can tell you a little bit about the origins of the cheese because, believe it or not, French cheeses usually have an interesting backstory.

As you all know already, Champagne can be called Champagne only if it has been produced in the region of Champagne in France.

Otherwise, it’s just sparkling wine. This beautiful region is just an hour and a half away from Paris by train and will make for an excellent day trip.

Stop at Reims first to gawk at its outstanding cathedral. Then head to some of the famous champagne houses in the city that are open to visitors such as Veuve Clicquot-Ponsardin, Tattinger and Ruinart to name a few.

Some of them offer guided tours through their underground chalk tunnels that provide the perfect environment for fine champagne.

Next stop, Epernay. Get off the train and make a beeline for the Avenue de Champagne, home to Champagne houses like Perrier-Jouët and Moët & Chandon. You’ll be walking through one of the wealthiest places in the world.

Underneath those roads are several levels of tunnels that contain some of the most expensive champagne on the planet. Let that soak in!  Book a guided tour of Moet et Chandon or Mercier if you have the budget for it.
Read more about unusual things to do in Paris. 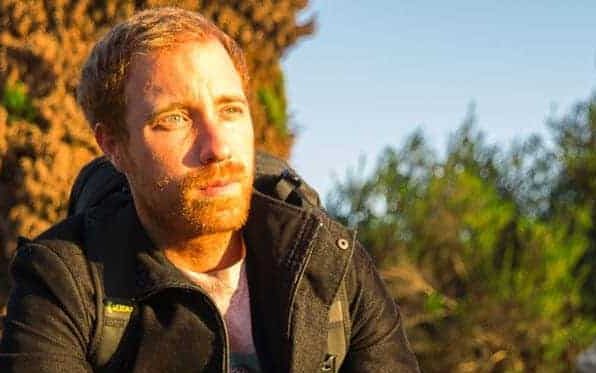 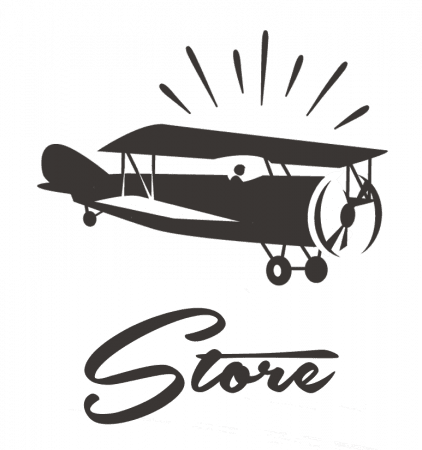 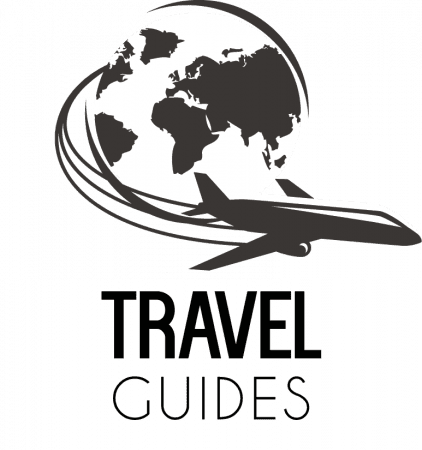 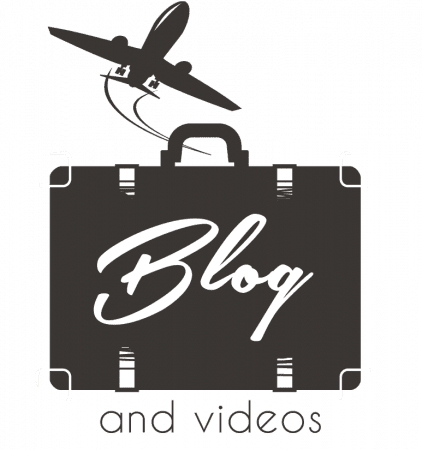 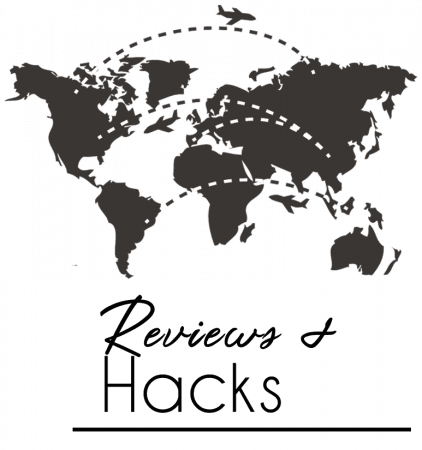 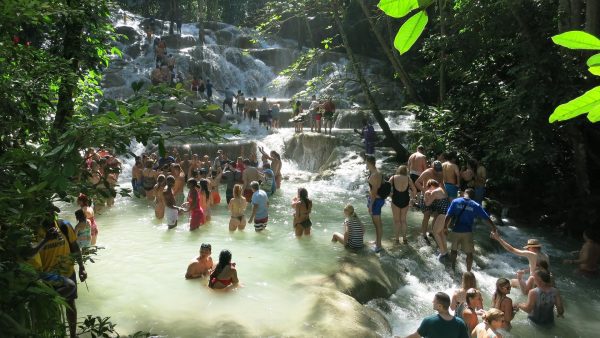 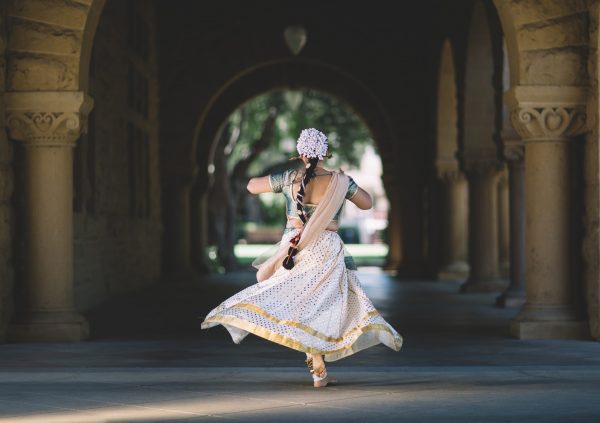 60+ Facts Of India That You Need to Know! 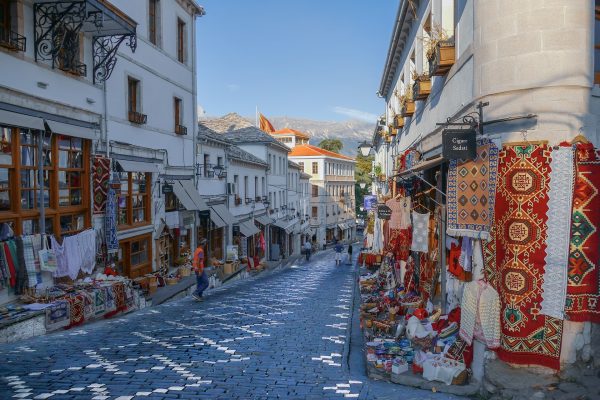 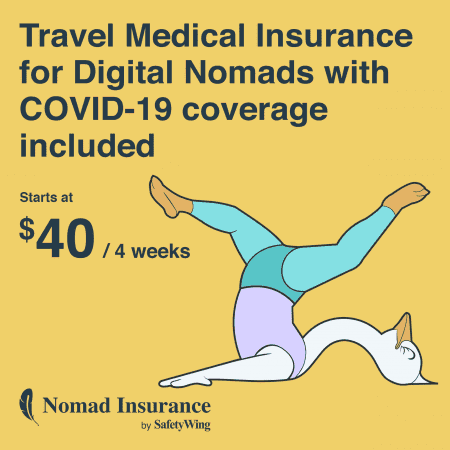 Express VPN: THe Only VPN I TRUST 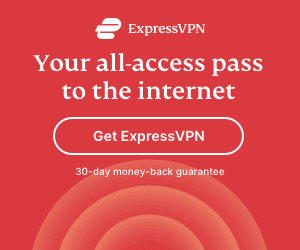