Getting Married in Sweden

Everything You Need to Know

So you want to get married in Sweden!? Congrats! And welcome to the club.

I’ve recently went through the process, and it’s not nearly as confusing or arduous as you might think.

Actually, Sweden is one of the easiest countries in Europe to get married in. So lucky for us if we have found a Swedish partner who is happy, willing, and able to get married to us.

How to Obtain A
Swedish Marriage Certificate

In this guide, we will go over the step by step process of getting married in Sweden: how to obtain a marriage license, cost of a wedding, and timetable for processing the documents and booking your date.

Why get Married in Sweden

The first question you might want to ask yourself is why Sweden!?

One reason – unlike everything else in Scandinavia – is because getting married in Sweden is cheap. Personally, my wife (A Swedish citizen) and I are hardcore travelers. We are both independent and since we have been dating and engaged have spent a lot of time with and without each other on the road. And this played into why we wanted to get married in Sweden.

Once engaged, we decided we wanted a small wedding. Not anything fancy, just a small venue with a few close friends and family. Instead, we would take all the money we saved on the wedding and blow it on an epic backpacking honeymoon around Central and South America.

Our first plan was to find a good travel package for Vegas and have a fun wedding at one of those 1950’s one stop marriage shops, or perhaps get married by fat Elvis.

In hindsight, these are all terrible ideas. And not just because this is where we hit our first roadblock. The major problem we faced here is that because she isn’t an American citizen, she needed to apply for a special visa – the K-1 Visa- to be allowed to get married in America. The K-1 Visa can take 6-10 months and cost $265 to obtain.

We didn’t want to wait this long, as we already had our sites on our honeymoon in Central and South America in the summer. So we adjusted course and decided the simple thing to do was get married in Sweden.

So Why Sweden!? Well, because it is cheap and easy to get married in Sweden.

The first thing you need to do before is grab a few documents from your home country before flying to Sweden. Without them, you cannot apply for a Swedish marriage license. Luckily most documents (at least for the USA) you can get in a couple of days.

Documents You Need to Apply for a Swedish Marriage License.

Certificate of No Impediment

One requirement in order to apply for a marriage license in Sweden is to prove that you are single and therefore free to get married. The way you do this is with a Certificate of No Impediment (Sometimes called a Record of No Record or Single Status Affidavit).

This is going to be the biggest pain to get. However, if you are from the USA, you can get it at your local courthouse although it can still be tricky. This is the stressful – two days worth of – events that happened when I tried to get mine.

In my case, I thought it was better to call around. The first place I called was my local Probate Court and asked if they have a Certificate of No Impediment. They shrugged me off saying no document like this exists.

I called other local and state government offices trying to figure it out. No one knew what I was talking about. Finally, I called the Ohio Secretary of States office. They pointed me to a page on their website that states that I can get this document from my local probate court.

The following day I strolled into the court office and asked for the Certificate of No Impediment. The receptionist stopped typing. She stopped typing; her eyes raised slowly until she was looking at me from above her glasses, her shoulders fell in frustration as she said: “you’re the one who called yesterday?”

I nodded enthusiastically, thinking she might have already realized her error.

“Sir, this document you want doesn’t exist, how would this court ever know if you’ve been married.”

After reading my phone, she gave me a look that said she was less than impressed with my determination to get this paper. “The judge is currently in court. Come back in a few hours.”

Upon my return, she said. They do have the form. And that no one has asked for it in around six years. It seems that not too many people from my small town in Ohio get married in Sweden.

They gave me the Certificate of No Impediment. Which took like 5 minutes to fill out. I paid $25, and the judge signed it (make the paper is signed by the judge), and it was done.

The point of this story is that this is going to be the most stressful form to get when applying to get married in Sweden. Mainly because these forms aren’t common in the USA. However, it can still be done within a couple of days.

In Ohio, you get this form in a Probate Court. But this could vary state to state. Check your state’s Sectary of States Website.

Although, I wanted to be sure so what I did was download one online, and have it notarized. However, they didn’t look or even ask about this document.

The other forms you need are simple.

A Copy of Your Original Birth Certificate

Note: just a copy is fine. I was nervous and brought both a copy and an original. But they didn’t ask for the original. If possible, you should get the copy notarized.

A Copy of your Passport (Although they will do this at the office).

Once you have all these things head to your fiancé in Sweden.

Getting a Marriage License as a Foreigner

Easy is the word that comes to mind when I think of the entire process of getting a marriage license in Sweden.

The important thing to note here is that once your marriage license is approved, it is only valid for a couple of months. So be ready to move quickly.

Taking all the documents, outlined above, head to Skatteverket with your fiance. No appointment is needed.

Once someone is helping you, the process takes less than five minutes.

Submit your paperwork. They will take the Single Status form (Or Equivalent) . Copy your passports.

Whoever helps you will copy all the important documents and send them off to the main office.

That’s it. You’ve applied for a marriage license.

How Long Does It Before Your Marriage License is Ready

The time it takes to process your Swedish Marriage License varies due to how fast the paperwork is processed. We were told that since all our documents were in English that the process moves much quicker.

If your documents are not in Swedish or English, it could take up months.

Now That I Have a Marriage License, How Do I Get Married?

Valid question. Once again, the Swedes make everything easy.

Approval for your marriage license with arrival to your whoever has the Swedish address. It will have instructions to go online and book your wedding date.

We also had to turn some documents they sent in the mail back to the government officials and pay a $50 fee for the wedding.

Cost of A Foreigner Getting Married in Sweden 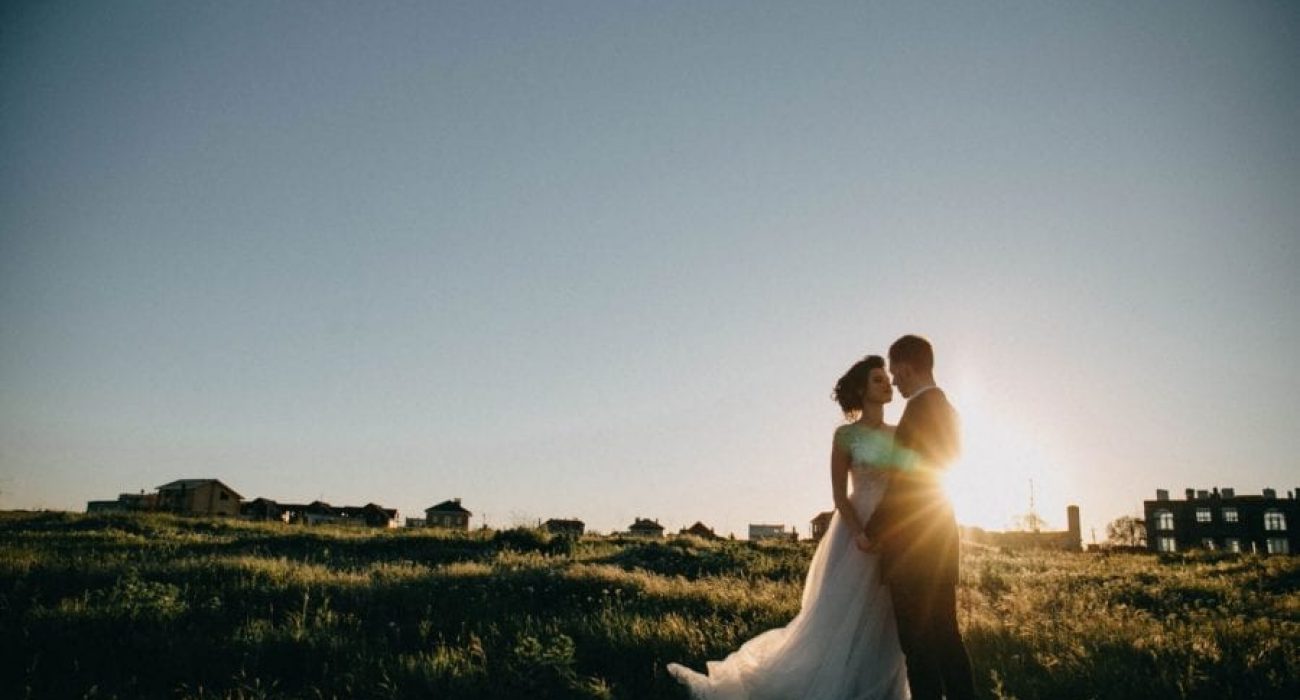 The cost is the same as two Swedish citizens getting married: no special visas required, no ridiculous foreign fees. The process is quick, easy, and painless. Well, I’ve only been married a couple of weeks, so it is painless so far. (I hope my wife doesn’t read that)

The total cost of getting married in Sweden is $80. ( note this excludes flights to and from Sweden, and the engagement and wedding rings).

Yep, you read that right. $80 and I am now a happily married man to my love.

How is that divided up? I’m glad you asked.

$25 – Certificate of Non-Impediment. (Price varies by country and state)

$ 5 – copies of other documents

That’s it. There is no fee for processing the Swedish Marriage License. Just the ceremony.

Which in my case was done in a lovely chapel at city hall, with a priest, and a small service where you can have up to 20 people. Although it might be more if you have other documents or some documents notarized.

So if you elect to skip the traditional church wedding – which seems common in Sweden – and instead want a small private affair.

I got married in Helsingborg. And it was exactly what we wanted. The $50 got us a beautiful little chapel with candles. A priest who conducted the ceremony.

The ceremony was all in Swedish ( which I am still a beginner in), so Nadja translated it beforehand. We traded rings said I do. Kissed and were married.

We spent the day with friends and family. Having some drinks, cake, and reflecting on our recent marriage and years together. One thing is for sure. Getting married in Sweden is a lot easier and less stressful than I ever imagined.

37 Fun and Cheap Things to do
In Barcelona

Let Me Help You

Get hands on advice from me. I've made my career figuring out the best travel tips so you don't have too.

Get a detailed itineray based on what interest you and suits your travel stlye.

We will have long chats on skype going over the countries you are visiting, where you should go, and what you should see.

Check out the travel planning page to learn about all the options that we offer.