Situated on the far western tip of the country and one of the best places to visist in Ireland is the beautiful and unspoiled region of Connemara. It is an area renowned for its wild natural scenery, its flora and fauna, outdoor activities and warm hospitality.

If you’re travelling to Ireland and plan on visiting Connemara it’s just a three hour drive from the capital. Galway Bays only around three hours from the country’s capital, making it a good option for a day trip from Dublin. 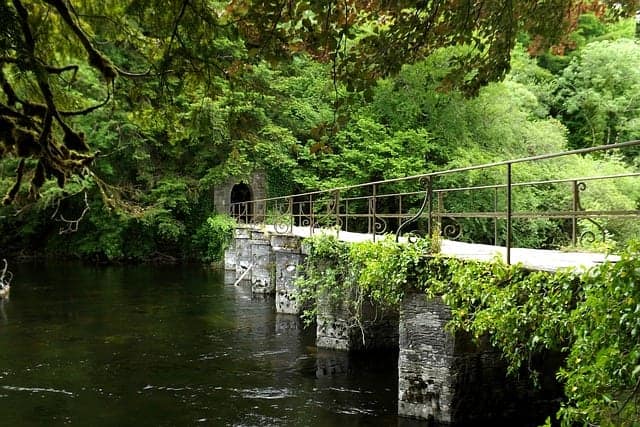 One of the most distinctive features of Connemara is the Twelve Bens, a mountain range lying just to the north and east of Roundstone.

Along the way, walkers pass through blanket bog and open hillside, and are treated to spectacular views across the mountains. An alternative is a four to six hour trek that passes through the Bens, though valleys, caves and rivers, but does not climb any notable peaks. There are plenty of more challenging walks too.

Connemara has a great range of walks throughout the wider region, with gentler walks as well as mountain ascents. More moderate walks include the Diamond Hill Trail, a two to four hour hike through blanket bog and heather to the top of Diamond Hill, and the coastal walk between the villages of Cleggan and Claddaghduff, along country roads and glorious sandy beaches, also taking about two to three hours.

There are good walks around the picturesque Omey Island near Claddaghduff, with its rolling dunes, grassland and birds, and the tidal island near Carna, which likewise features spectacular seascapes.

Connemara has beautiful woodlands as well as stunning coastal areas and magnificent mountains. The Derryclare Woods, in the Inagh Valley near Recess, and the Ballynahinch Woods, between Clifden and Recess, both have superb views of the Twelve Bens. It might even be one of the top places to visit in Europe. 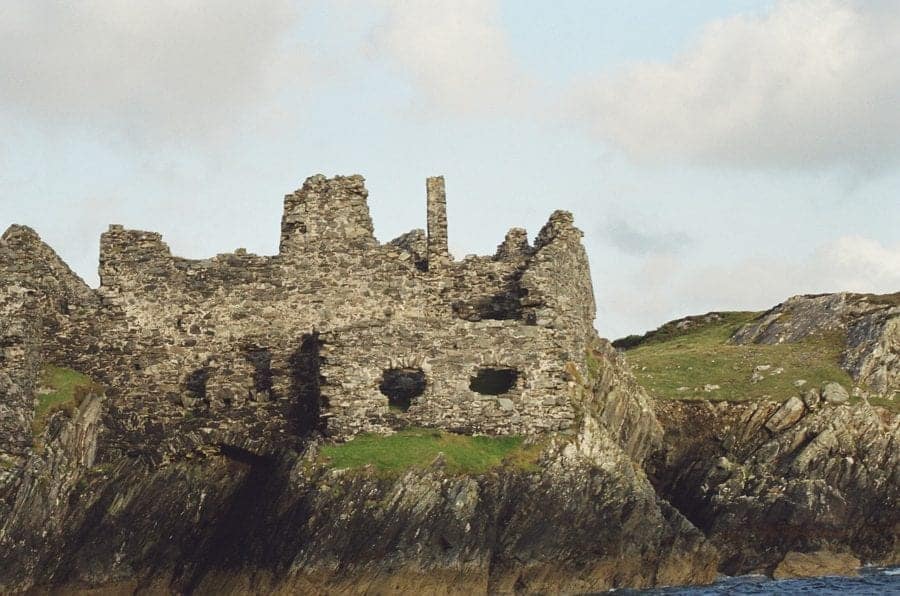 If you’re after different kinds of outdoor pursuits, then it’s likely you won’t be disappointed. Connemara has a huge range of opportunities for outdoor activities. Golfers can find spectacular courses, while anglers can fish inland in rivers and lakes, or take to the sea on a fishing excursion.

The roads, with their lack of traffic and gentle variations in inclines, are great for cyclists wanting to explore the countryside, and bicycles can be rented in many places. There are also plenty of equestrian centres offering horse-riding and pony trekking trips together with lessons for beginners and more experienced riders alike. Other outdoor activities available in Connemara include rock climbing and bouldering, while water sports include scuba diving and sailing.

Connemara has an interesting history. Visitors can see many megalithic tombs and earth forts, evidence of settlements going back thousands of years, along with early Christian churches and castles. More recent times have left behind fine 19th century houses, and travellers can also visit the spot where aviators Alcock and Brown landed after their transatlantic flight in 1919.

The large and beautiful Galway Bay sits between County Galway and County Clare. Galway, a lively and welcoming town, is to the northeast.

This is a great spot to spend some time, with a great live music scene, busy calendar of art and music festivals, and many great pubs, cafes, galleries and shops. Traditional folk music isn’t hard to find on any night of the week and is often accompanied by singing and dancing.

For more awesome posts check out this list of things to do in Dublin, or see if Ireland made the list of the 50 most beautiful places in the world.