Who doesn’t want to travel to Indonesia. I mean it is a country that offers beautiful landscapes, rare wildlife experiences, epic dive spots, and vibrant corals to explore. It’s also a great place to relax on beaches, learn yoga or how to surf.

I’ve spent a lot of time in Indonesia and during this time I have fallen in completely in love with traveling to Indonesia.

Are you sold on wonderful Indonesia? Well, before packing your bags here are ten things to know before heading to Indonesia.

11  Travel Tips to Know Before You Travel to Indonesia 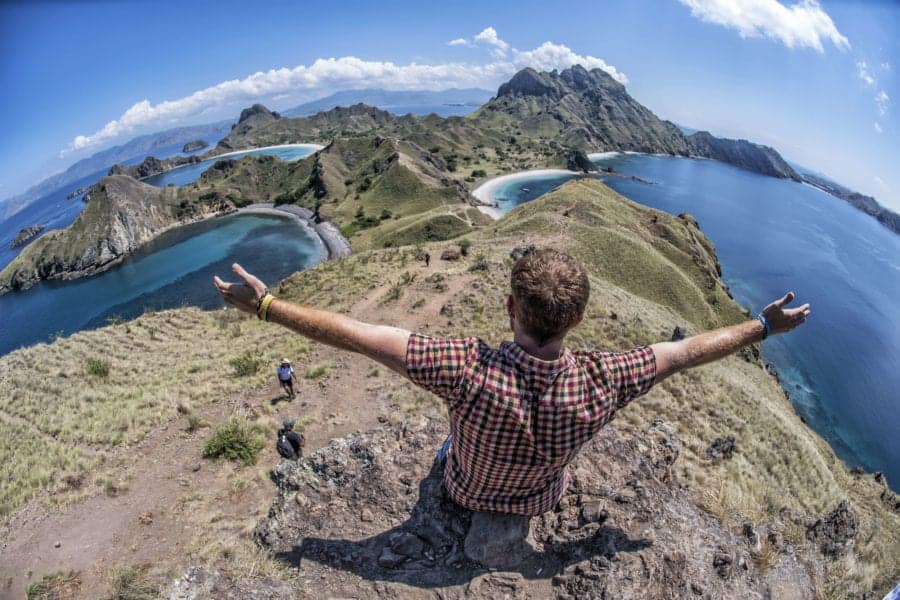 1 -Do you Need a Visa to Travel to Indonesia

There used to be an entry and exit fee for the country. However, in 2015, the government waived the fee for 90 countries.

If you are not a member of the 196 countries. Indonesia wants you to check out their stunning country and are making it as easy as possible to visit.

Most people are surprised by the size of Indonesia. The country has more than 17,000 islands including Borneo, which is the 3rd largest island in the world. Every time I visit the country I am shocked at how massive it is and how little of it I have seen. In fact, Indonesia is almost as wide as the entirety of Southeast Asia and the country covers nearly 2 thousand miles. You could spend a lifetime traveling to Indonesia and still not see it all.

Yep, Indonesia is super big so make sure to dedicate a good chunk of time to the country. If your experience is anything like mine chances are you won’t want to leave.

It’s important to plan your way around ahead of time! 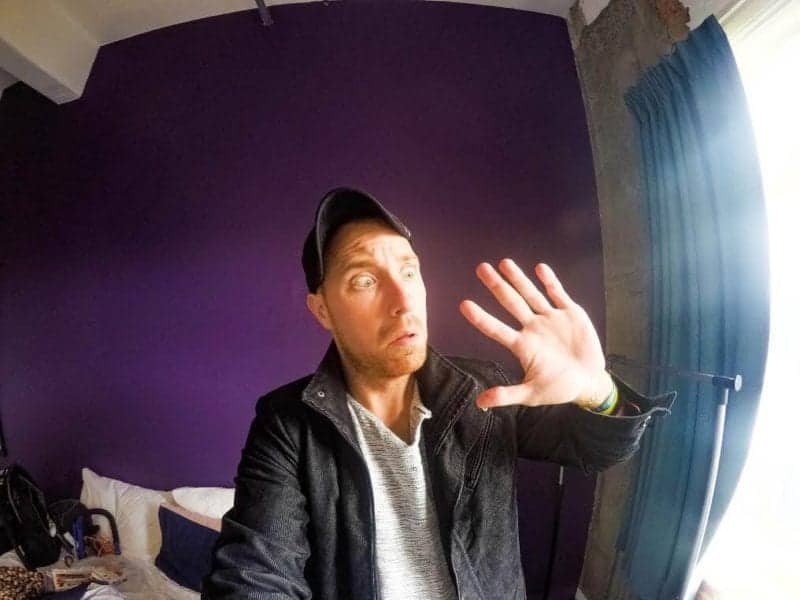 I’m left handed, so this one is always a little tricky for me when visiting Indonesia. Using your left hand to eat and shaking hands is considered rude.

The left hand in Indonesia and various other parts of the world is considered the toilet wiping hand. If you are left handed, I suggest learning the phrase for I am sorry before arriving.

4- Indonesia is More Than Bali 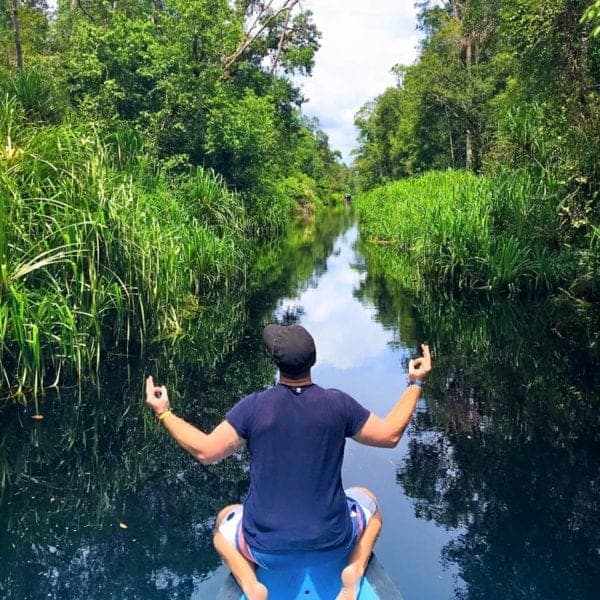 Bali is Indonesia’s crowning jewel, with are a lot of things to do in Bali. However, Indonesia offers way more than just Bali. The country has rare and exotic wildlife like proboscis monkeys, Orangutans, and the Komodo dragon. All three of which are found almost exclusively in Indonesia. Read more about my tour with Orangutans! There’s also remote beaches, thick jungles, and forgotten caves. (some of which rival the best caves in the United States)

My advice for anyone who wants to travel to Indonesia to to get out there and explore. Go look for Komodo Dragons, climb to the top of Padar Island, float down jungle rivers.

It is a state of friendly locals, water villages, and stunning beaches. Many of these places are relatively off the beaten track…. making them that much more enticing for explorers.

While Bali is only a fraction of what Indonesia has to offer no visit to the country is complete without at least a few days to discover Bali. After all the island is world renowned for its beauty, famed for yoga schools, wild nightlife, surf breaks all of which are packaged together with an insanely cheap price tag.

I love Bali. It is one of my favorite spots in Indonesia and the place I’ve spent the most time.Plus the food in Bali is delicious.

Bali is also the gateway to the Gili islands. A hot spot for divers, freedivers, and snorkelers. My favorite islands popularly known as Gili T is so small there are no cars, and you can ride a bike around the whole island in an hour. Not sure what to do in Bali? check out this awesome Bali Travel Guide.

You have to visit temples when backpacking Indonesia has some amazing temples to visit.

The most famous temple in Indonesia is Borobudur.

This temple complex dates back to over 1,100 years ago.

Another fantastic temple to visit is Ululwata! The view is stunning, and you can check out the sunset performance of the Kecak Fire Dance which is the perfect way to spend an evening in Bali.

It is one of the most famous sites in Indonesia and well worth a visit.

Bargaining is part of any trip to Southeast Asia. However, one of the things I love about Indonesia is that they seem to take it to the next level.

You can bargain aggressively, and the locals seem to enjoy it as much as I do. Bargain for things is a general rule when you travel to Indonesia. (Actually it is a good rule of thumb for anywhere in Southeast Asia.)

It makes a lot of people nervous to eat at street vendors the first time they are in Asia.

However, street food is tasty and the cheapest way to eat. Meals are as cheap as $1 and are much better than the restaurants where you will pay 10 times that price.

I’ve never gotten sick off of street food in any Asian country.

In fact, I’ve only gotten food poisoning once in Southeast Asia…… from Burger King.

9- Indonesia has Awesome Diving and Snorkeling

Indonesia has some of the most biodiverse marine regions in the world. Some people even speculate that sea life started in Indonesia.

In areas of like Wakatobi, Indonesia, there are 850 different species of coral in one spot as explained in this amazing video from Kick the Grind.

I fell in love with Wakatobi!

So if scuba diving and snorkeling are your religion, then Indonesia is your mecca.

Indonesia is famous for tea. I am a coffee addict and proud of it, but when traveling Indonesia, I could stop drinking tea.I still feel guilty about cheating on my one true love, coffee, to this day. There are so many flavors to choose from that I couldn’t stop. When travel Indonesia you must try as many teas as possible.

11- Indonesia has a Range of Different Cultures

Indonesia is an incredibly diverse country. Because it is so fragmented, the cultures of the different regions and islands are uniquely different. It is a country I love to visit and even though I have spent a lot of time in Indonesia, I haven’t even touched the surface of what it has to offer.

Indonesia is a country I love to explore. It is fantastic for getting off the beaten path, or relaxing on a  beach. It is always a country I recommend adding Indonesia when traveling Southeast Asia.

Have you traveled around Indonesia? What where some of your highlights?